I received some good comments on my post The Healthcare Diff including some on Hacker News. One reader pointed to this excellent article in The New Yorker by Atul Gawande. Gawande says the Senate healthcare bill is chock-full of experiments, it’s just they are called pilot programs. The article includes an extended analogy between healthcare today and the state of agriculture in the early 20th century. He asserts the transition to a modern efficient system of food production was largely due to government sponsored pilot programs.

This is very encouraging.

One reason information about the healthcare bill’s contents is not widely known is “the process story”. 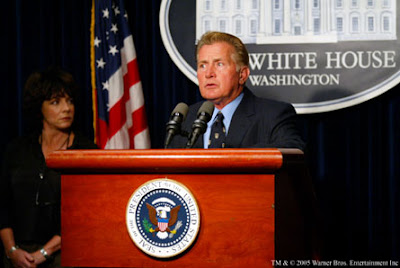 NPR reported that the media loves explaining the process by which a bill is making its way through Congress, but they generally minimize discussion of the bills themselves. For example here is the top hit in a search for “healthcare” on Google News for each of the last 14 days:

March 17th: Nuns in US back healthcare bill despite Catholic bishops’ opposition

March 10th: Panel on Compromises to Pass Health Care; What’s Next in Afghanistan?

March 5th: Obama’s Health Care Push: The Race is On

It’s clear that a casual observation of the daily news will not teach you much about the bill itself, only about its status. As the NPR reporter quipped “news is what’s new”. A good reason to continue to support long-form journalism like The New Yorker!

Two other good links from the comments