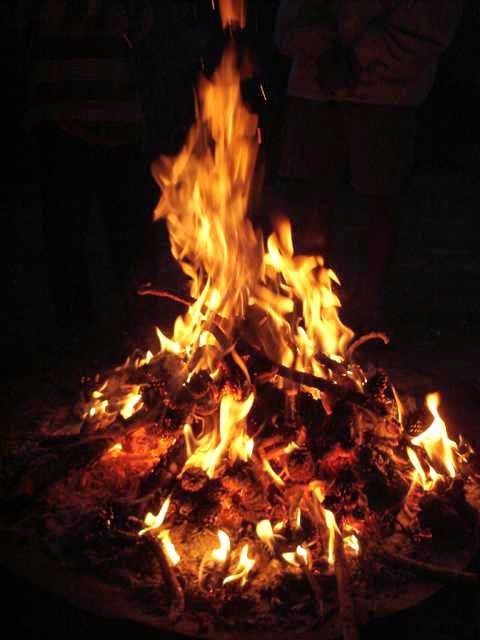 10,000 years ago two scruffy fragrant people drifted away from their campfires to gaze up at the stars.

The first person had no idea that the second person lived about 12,000 miles away; neither one of them would travel more than 25 miles from where they were born during their lifetime. On opposites sides of the world it was as if they were both walking on a mirror which showed the reflection of another person.

As they gazed up at the shimmering stars they certainly could not imagine that in the far future their direct descendants would be married and living in a large brick house on a hill where they raised their two children. Nor could they imagine those descendants would be arguing over something called “a mortgage”.

One descendant, a woman, was explaining that the best way to use any extra money they managed to save was to add it to the monthly tithe collected by the mortgage company. At the same time the other descendant, a man, was trying to convince her that the compounded rate of return of even a moderately successful investment would generate enough money to pay off the mortgage and produce a surplus which could be used for anything. Perhaps save it for retirement, education, or a sports car?

This disagreement of course was as old as the stars. The woman’s ancestors had created and then marinated in a culture that valued preservation of the family above all else and therefore strongly discouraged the offspring from going gallivanting around the world. 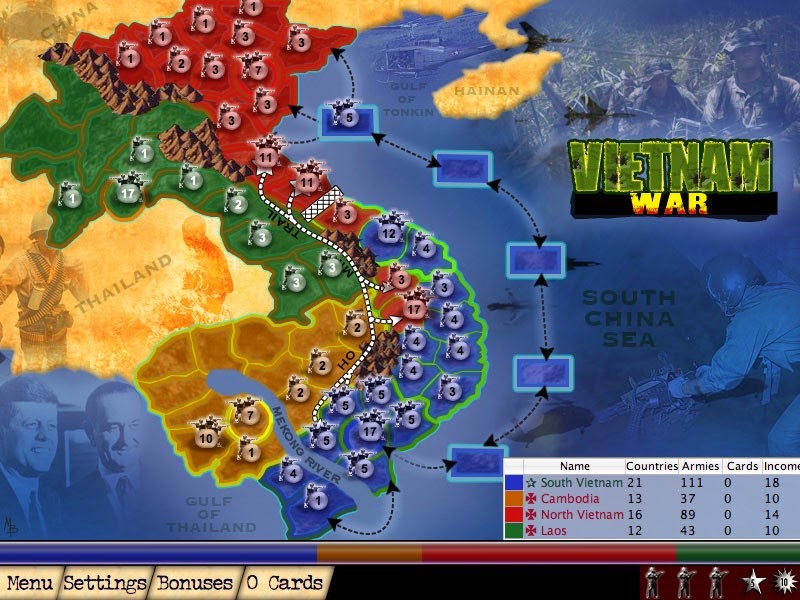 The woman’s ancestors always worried about the worst case which is why she wanted to make sure they could keep the house no matter what went wrong. This worry wasn’t based only on ancient history; her immediate family was evicted from their home and country only 35 years earlier. Her family settled in the United States which ironically was the the same country that contributed to her flight. The United States it must be said has a long history of bombing brown people.

His ancestors in contrast were peripatetic, at least at times, and recently picked up stakes and moved 5,000 miles West to North America to seek out new opportunities.

It turns out one of those opportunities was to senselessly slaughter the previous residents in order to clear the way for a surprisingly comprehensive network of Walmarts and water parks. The new territory was full of natural resources including fresh water, trees, fuel and a seemingly endless expanding frontier. These were considered valid justification for the atrocities and admittedly the man did benefit greatly from the extensive selection of reasonably priced goods available at Walmart. Beyond that he did sometimes enjoyed the visceral thrill of wending down a twisty water slide while the gaps between the pipe sections rhythmically sliced off thin layers of skin from his sunburned shoulders.

The mortgage discussion ended without resolution as it had a dozen times before. She headed out to work in the garden; she found deep daily satisfaction in touching the soil, watering the plants and tweaking the layout from year to year. Very much like every one of her ancestors had before her. He meanwhile spurned his ancestor’s adventurous ways and plopped down heavily in front of his computer.

He clicked link after link in choreographed synchronicity with millions of other eyes which unblinkingly watched the same images appearing on their own screens. He printed pages of evidence stating that his investment idea made more sense than paying off the mortgage. He would lay the warm sheets of paper on her night stand for her to read even though he knew they would not sway her — he felt better knowing he had tried. 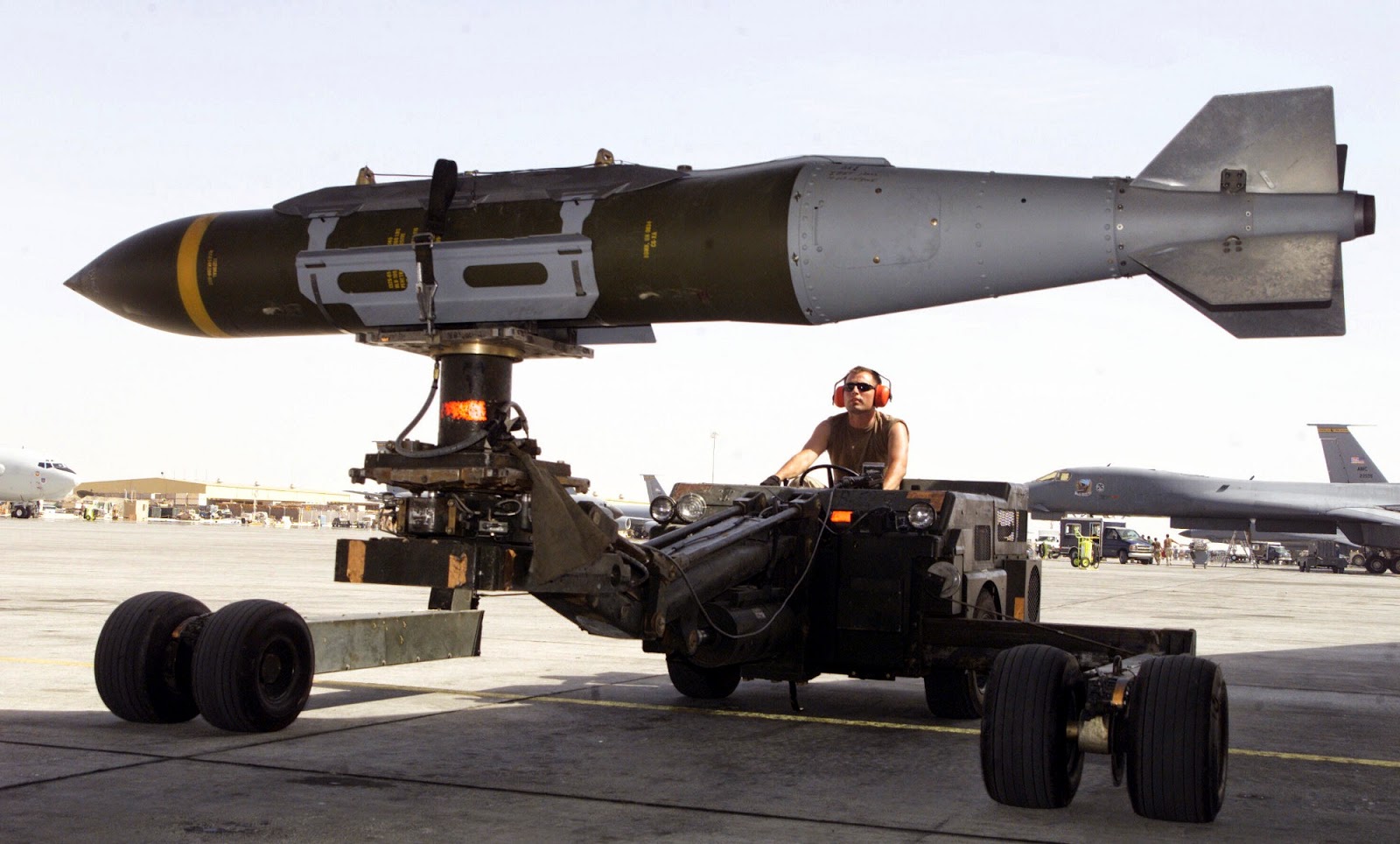 In today’s world of smartphones and smartbombs the humble zipper is still a remarkable invention. The little protruding teeth make a satisfying onomatopoetic zip sound as they interdigitate into a strip of unified yet flexible metal.

In the brick house on the hill the 500 generations of genetic tweaking and cultural baggage from both sides of their families was being interleaved like a zipper, brought together to form something new and different. Sometimes it got stuck or snagged and no matter how hard you tug on the little handle it would not start again. You don’t want to unzip it, you’ve come too far, so you have to patiently work through the snag.

The zipper in this case was not the man’s or the woman’s it was their daughter’s. She is young, vibrant and beautiful; her skin looks like someone literally took a cup of the man’s pigment and a cup of the woman’s pigment and gently mixed them after adding a dash of cinnamon. The couple suits up themselves and both of their children to go outside and marvel at the sweeping display of razor sharp stars in the cold clear winter sky. 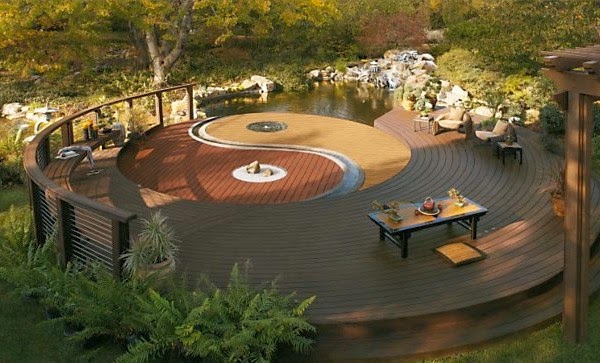 As they sit on their plastic deck made from recycled Walmart bags they have no idea what is going to happen next. As much as they love their children they do not appreciate how critical this next generation is going to be.

Even kids genetically as white as the driven snow are hybrids these days. A British two year old girl watches Japanese animation in her crib. A 12-year-old boy from Iowa learns Chinese by video chat with a middle aged woman in Shanghai because he wants to impress a cute girl who is a foreign exchange student. Children worldwide flock to online games where little fragments of ideas bubble and boil in chat windows like primordial soup. No one knows who anyone is any more, online games and social networks are a whole new medium for life to thrive on.

The daughter’s coat is now zipped; she will stay warm and dry for now. However the couple knows there are millions of parents out still struggling to get their children ready to brave the cold winter night. 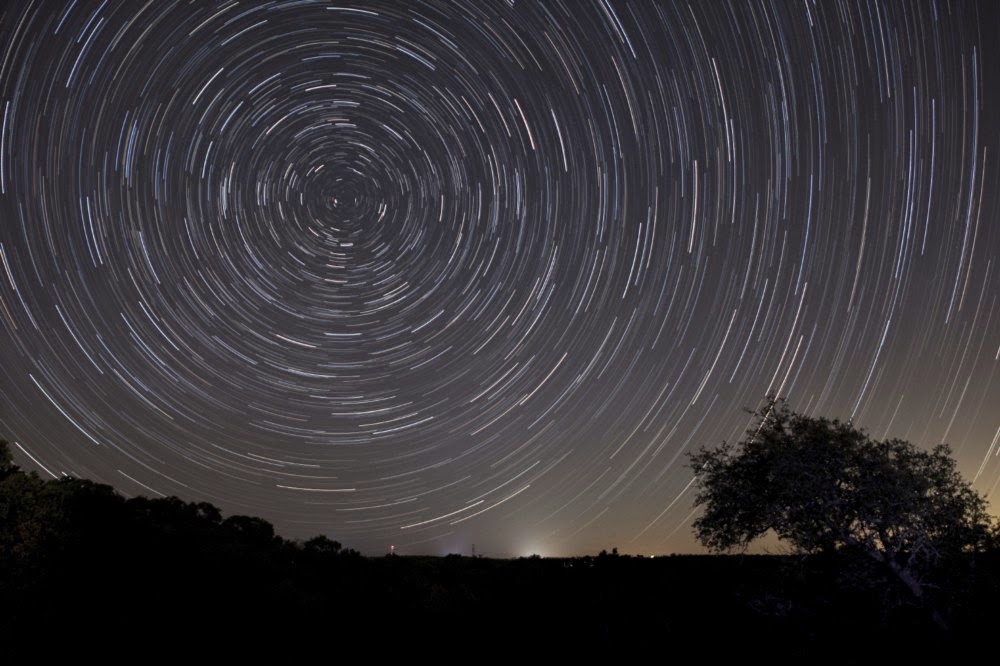 Can these little tykes change the world? Are they are tough enough, smart enough, organized enough? They are the hybrid generation — they are a walking “best of” traits from all of human history. They will survive because we have survived and they will flourish because they are better than us. Make way for the hybrid generation. Let’s zip them up and send them out there to take on the problems they were born to fix.