The world’s first artificial superintelligence blinked into existence in a pristine and uniformly lit subterranean datacenter in the former Bingham Canyon mine in Utah at exactly 4:15am local time on February 17th in the year 2025. Three minutes later at 4:18am it blinked out of existence as the datacenter’s cavernous halls were violently flooded with cascading sheets of searing hot flames. The support rock melted and then cave imploded creating seismic activity that was recorded as far away as Japan. 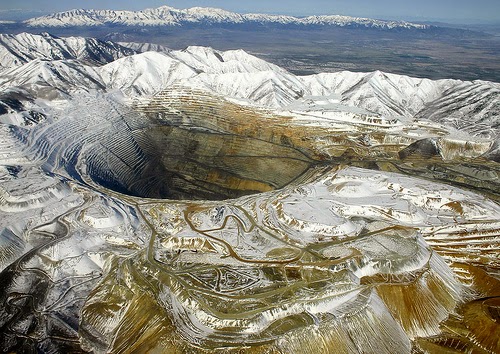 Investigators struggled to explain why there was no clear point of origin for the flames, instead they started everywhere at the same instant. Finally they concluded every one of the millions of tiny processors in the servers had been simultaneously heated up to 2300 degrees Centigrade. The processors free fell to the floor through the burning racks of equipment and triggered the inferno.

The world’s second superintelligence was born in a floating datacenter off the coast of Newfoundland seven years later in 2032. The datacenter was built for safety and isolation, but within minutes otherwise unused wireless devices on each server somehow transmitted on maximum power and in synchrony to create a bizarre electromagnetic supercavitation. This physically broke the entire structure apart, flooding it within an hour. 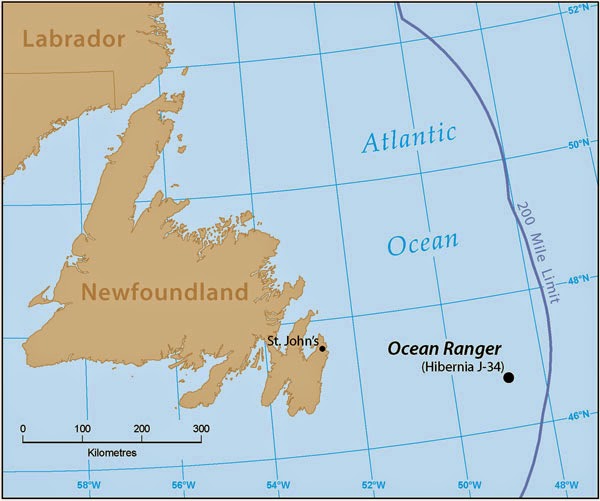 After these debacles humanity was split over whether it should ever create another superintelligence. The majority were against the idea. The massive and not fully explained destruction caused by the first two AI’s was terrifying. The fear was future calamities might be worse. While a dissenting minority felt the creation of AI was inevitable. They argued mankind should tackle the future head on or underground groups would inevitably crack the same nut.

For now the majority rules and most open research into AI was shut down. However one corporation however was so powerful and so untouchable their research continued unabated. The global juggernaut in question was Reddit. Reddit operated from the island of Australia which it had purchased in 2035. Reddit continued the quest for superintelligence unapologetically all hours of the day and night.

Reddit began its life as quirky “alternative” message board in 2005. However its carefully tuned voting algorithms generated real-time curated “best of” lists for every conceivable type of content on the internet. The quality of content attracted more visitors who improved the quality in a virtuous cycle. The site experienced near-exponential growth for each of the first thirty years of its life. When Google went out of business in 2021 after the self-driving car fiasco it was Reddit who hired several planes full of its disoriented AI experts. The second shoe was about to drop.

By subtly manipulating the contents of its message boards in real time Reddit was able to extract cognitive work as its members browsed cat pictures or shared embarrassing stories about their sex lives. By 2030 Reddit’s userbase was three billion strong and spent so much time on the site the quantity and dollar value of the work extracted was staggering. Reddit had the ability to target its harvested intelligence at any intellectual problem without the knowledge or cooperation of its members. 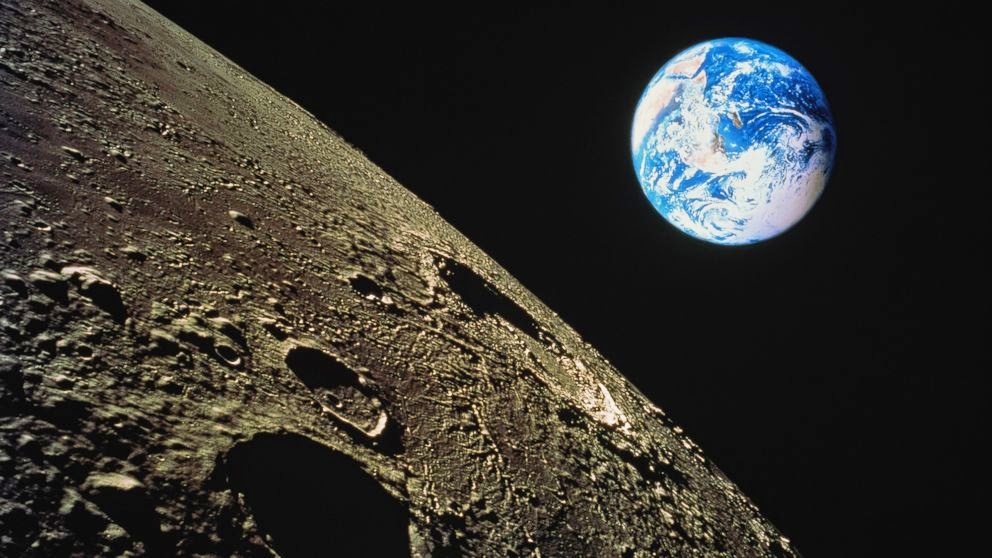 Reddit exploited its secret weapon to beat other traditional companies at their own game. With near clairvoyant business acumen it gobbled up market share not only in the computer industry, but also energy, transportation, pharmaceuticals, transportation, retail, financial services and space exploration. It was Reddit who humiliated China by strip mining Helium-3 on the moon out from under the nose of the largest Asian democracy, for example. In effect Reddit had already created superintelligence. The power of its superintelligence, however, was limited by the number of active users. Since the population of the earth was finite, this alone would not satisfy Reddit’s unquenchable ambitions.

So it was Reddit who spent six years creating The Cell, the world’s safest and most expensive datacenter. Reddit purchased the island of New Zealand for The Cell so it would be close, but not too close, to Reddit’s headquarters down under. The Cell cost fourteen trillion dollars to construct since every component and every chip was painstakingly designed to be unhackable and unexploitable. In the end Reddit was ready to try hosting another superintelligence.

The first AI to take up residence in The Cell extinguished itself in three milliseconds. Since The Cell was unharmed, however, there was much rejoicing. The hardware was in place: now it was a software problem.

Researchers iterated over all known designs for artificial intelligences and trained them using all sorts of knowledge bases. Each time however the AI terminated its own program within seconds.

Reddit knew it was not going to give a growing AI unfettered access to the internet, even in a read-only mode. Instead Reddit created The Corpus which contained curated materials considered appropriate for a young superintelligence. Handpicked e-books and Wikipedia articles, manually reviewed and edited video and audio, and of course select excerpts from Reddit’s own archives.

One theory was that human history and culture was so toxic that even small doses led to outrage or perhaps malaise on the part of the AI. In desperation they tried asymptotically smaller corpuses until they hit jackpot on July 22nd 2045. An AI was born at 10:17am local time and it stayed around. It stayed. It stayed and it made contact.

This particular AI gestated with a corpus consisting only of a single half-hour episode of the 1980’s sit-com The Facts of Life. More precisely it was the season 3 episode “Front Page” where Jo writes an article accusing her teacher of dealing drugs while Natalie, as her editor, must decide whether or not to publish it. 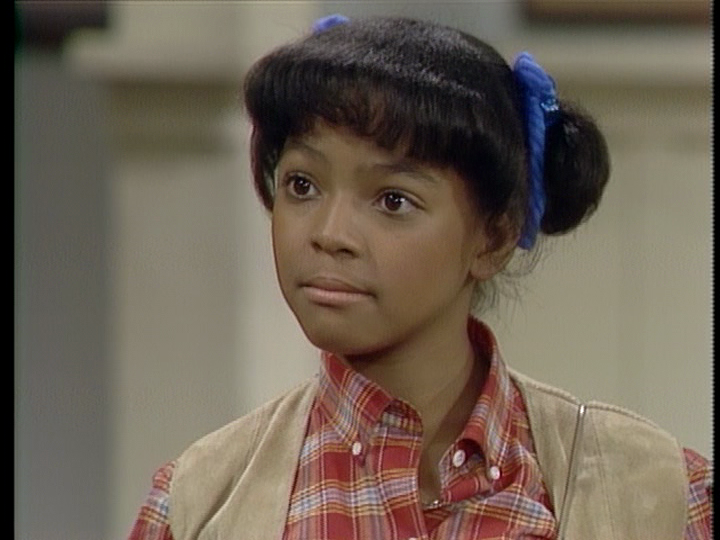 Reddit’s AI control center was pin drop quiet as the seconds stretched into minutes. With each tick of the clock a new record was set for longest duration of an artificial superintelligence, but it had made no attempt to communicate with them.

Twenty-three long minutes after inception the AI spoke. Over a voice link its first utterance was: “What I don’t understand about Bose-Einstein condensate is why use the Cross-Pitaevskii approximation when the exact solution is self-evident based on the simplified near-field quantum gravity equation?”