Some distractions are worth indulging.
Friday, May 18, 2018

Weight Watchers has the notion of “zero point foods” which are things like skinless chicken breast or soy yogurt. What they are saying is “eat these foods as much as you want”.

This seems counter-intuitive: these foods might be healthy but they still have calories. If you are watching your weight how can you advocate eating anything as much as you want? 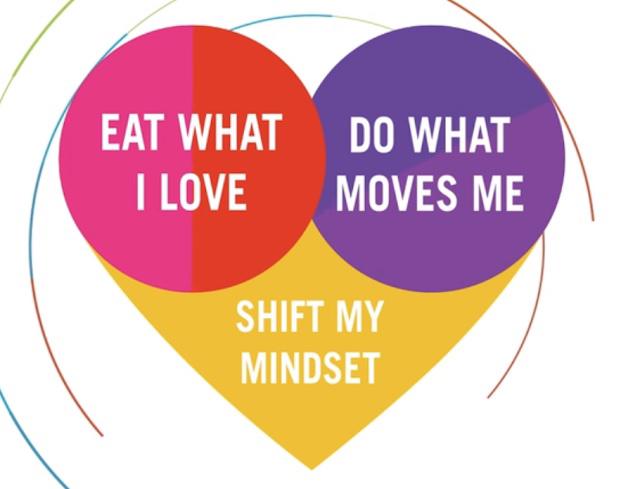 It must be that Weight Watchers believes very few people will binge eat these foods. Some people do actually like and even prefer heathy foods, I’m not one of them, but I’ve heard the rumors. However eating zero point foods to wretched excess is apparently extremely rare. So Weight Watchers doesn’t need to worry about that particular vice, thus their advice is a carte blanche.

These days when trying to work we are tantalized by a dazzling array of distractions. There is Facebook, Twitter, reddit, your phone in general, email, Slack, online video, and nearly infinite array of web pages. Many pages and sites have literally billions of dollars of development behind them, all directed at making them seductive and enticing.

Just by typing a handful of characters into Google you are delivered hundreds if not thousands of pages of information and entertainment. YouTube alone has hundreds of millions of hours of new videos to watch every year. It’s like a raging river and single cup of water is all you need. Worse, everything is presented to us with increasingly sophisticated algorithms that know more about what we want to consume than we do.

We are bombarded with stuff we like! Not a bad problem to have, but still a problem if you need to get done work for a living. So are we doomed to live a live with constant distractions? How do we get anything done? 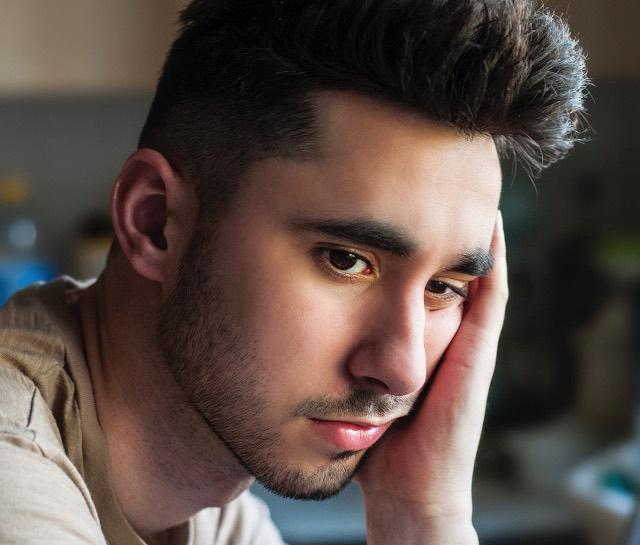 The first thing to realize is not all distractions are created equal. If you punish yourself every time you look up from your work, you are taking the wrong approach. You need to realize there are “zero point distractions” just like “zero point foods”. These are things you can do while working, that take away from your work time, that you literally should count as having zero downside.

For example taking a short walk outside is a zero point distraction. There’s very little chance anyone is going to binge walk, going on multi-hour walks in the middle of the day. Instead there’s a natural tug back to your tasks. Taking the walk itself, though, is a net positive. It will clear your head and over time improve your fitness, something that can impact your quality of life for decades to come. So yes it’s taking you away from your work, but it’s worth it. Do it as much as you want.

Embrace these distractions, establish habits around them, do them early and often. And to bring it back to food, preparing and having a healthy snack while at work is both a zero point distraction and a zero point food! In both cases the idea is that having indulged in the zero point option, you will be less likely to click on just one more video. Now where did I leave that box of Oreos.