I will kick things up a notch on this blog with a salacious admission from my personal life: I love the Katy Perry song Firework.

Or I should say I used to love it. From the moment I first heard the song I would crank it up on the radio. Eventually I half-mastered the lyrics and would sing what I knew at the top of my lungs. I got my 6 year old daughter hooked on the YouTube video, really so I could hear the song some more. 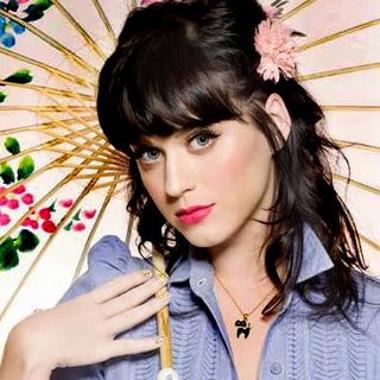 We even bought the album, an actual physical CD. The Parental Advisory sticker wasn’t lying so we couldn’t play most of it for my daughter, and I never really got into it either. But the Firework song was golden for a while.

Do you ever feel like a plastic bag
Drifting through the wind
Wanting to start again.

Then it all stopped. Well there was this cooling down period. Then finally song lost all its power over me. It become kind of annoying really. The actual texture of the sound seems different now, it seems extremely flat, no sparkle no hook.

What was going on in my brain when I first heard the song, or when I had it cranked up for the 20th time. How about now when it seems dull and faded?

Sebastian Seung is an MIT professor of Computational Neuroscience. In a TED Talk from 2010 he presents a wonderful metaphor for your brain. The connections between neurons are a stream bed, and the neural activity is the stream. The water can shape the stream bed. Or to put it a less poetic way neurons that fire together wire together.

I normally don’t like songs like Firework but when I first heard it something tickled my brain in just the right places that I paid attention. Attention is the most valuable resource we have because everything which impinges on our brain is gated by it.

So Firework was deemed worthy of my attention. Then I immediately began to learn the song, from the beat to the opening notes to the lyrics. Learning manifests itself in physical changes in your brain, in new connections between neurons. These physical changes were be followed by dopamine and other reward chemicals, to encourage more learning. 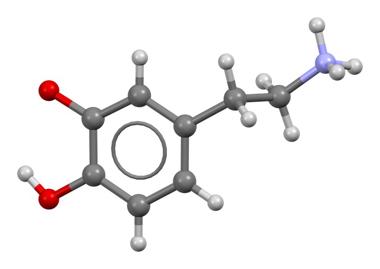 As I grew to know the song better the experience of listening to it would change, I would know some of the lyrics so I could follow along in my mind, and get rewarded again as I learned additional snippets. Similarly the instrumentation, the breaks, the expected and unexpected rhythms. Eventually though saturation kicks in. One more listening produces no physical changes in my brain, no reward.

Now a true Katy Perry fan would not stop at one song. They would continue learning new songs, new facts about the singer’s life, the band, go to a concert, etc. Firework wouldn’t fade because it would be at the center of a much bigger growing web of information and experience.

For me though, it went dark. Which reminds me, have you heard the Mumford & Sons song The Cave? Seriously, it’s really good.