Intelligent Design is a clever modern reformulation of Creationism, stripped of all overt references to God or Religion in order to sanitize it for inclusion in public school curricula.

The Intelligent Design argument is that the diversity and complexity of life on this planet simply looks designed. They assert that chance could not possibly have created the human eye, for example, or the complex ecosystem of the rainforest. Just look at it, they say, there must be an intelligent designer behind the scenes. 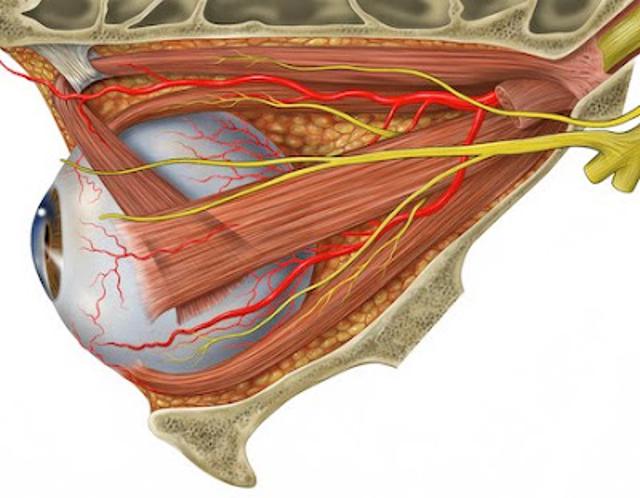 Intelligent Design is not taken seriously. It’s seen a just a way for fundamentalist Christians to get religious views taught in schools.

That is, what if Natural Selection and Intelligent Design are both right? 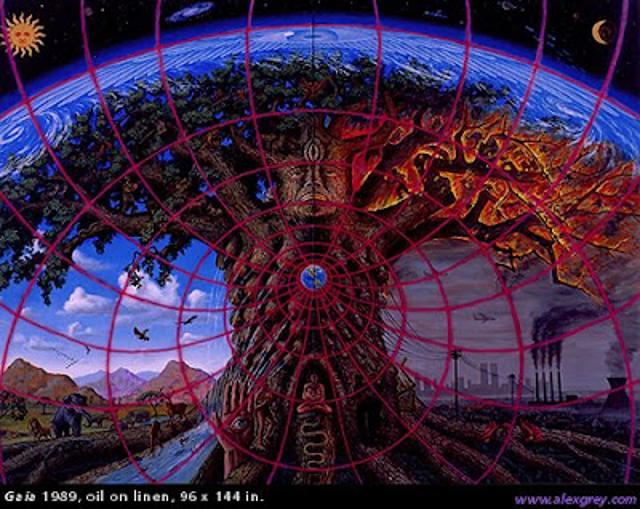 The elephant in the room here is what do we mean by intelligence? There are a grab bag of attributes which we associate with intelligence: abstract thought, reasoning, planning, problem solving, communication and learning. The key question is, are all of these required for something to be intelligent? Could Gaia have kind of a dry mechanical intelligence, devoid of a human-like consciousness?

Maybe the human eye looks designed because it is designed, not by a supernatural being, but designed by Gaia using a process similar to how a human would do it. Consciously we don’t try millions of alternatives in order to see which works the best, but maybe we do in our subconscious. Maybe the spark of inspiration, that “aha moment”, is just the final product after many mechanical iterations of evolution, an evolution of neural firing patterns rather than genes.

This points to the big difference between Gaia and ourselves. We have a nervous system. A nervous system is immensely useful for an organism. It allows rapid communication across distances at speeds which are decoupled from locomotion or the undirected diffusion of chemicals. A nervous system lets you think without any externally visible action. 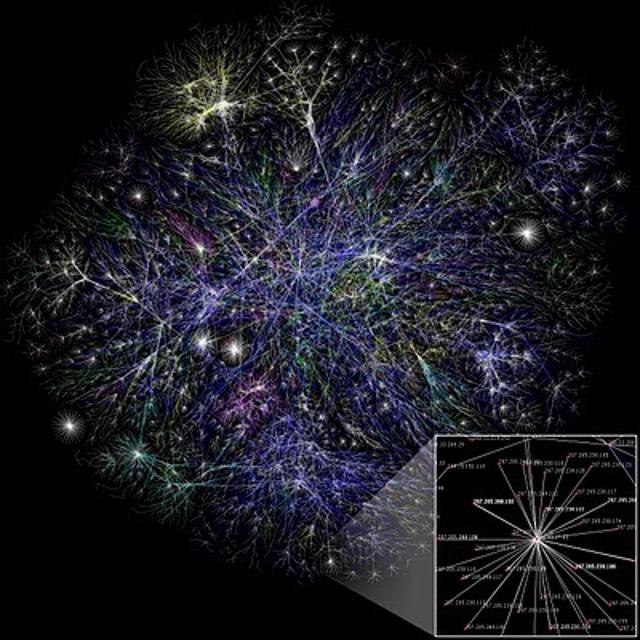 In Avatar James Cameron depicts a planet-wide intelligence which the natives call Eywa. Eywa does have a central nervous system, a very big-screen-friendly bioluminescent energy that plants and animals sensuously plug into.

Gaia did not evolve a biological nervous system like Eywa. But using her plodding conventional intelligence she has created organisms who are dutifully wiring up the planet with fiber optic cables and wireless communication channels. Could these communication links layed for our own small purposes be used by Gaia as well? How will Gaia change once she has a nervous system?