Who is going to write the software?

Yiren Lu wrote a long piece in the New York Times Magazine about the contrast between the young engineers in Silicon Valley today and those of yesteryear. She’s a good writer; the article has a breezy tone and interesting anecdotes, I enjoyed it. However her thesis is not a ray of sunshine. 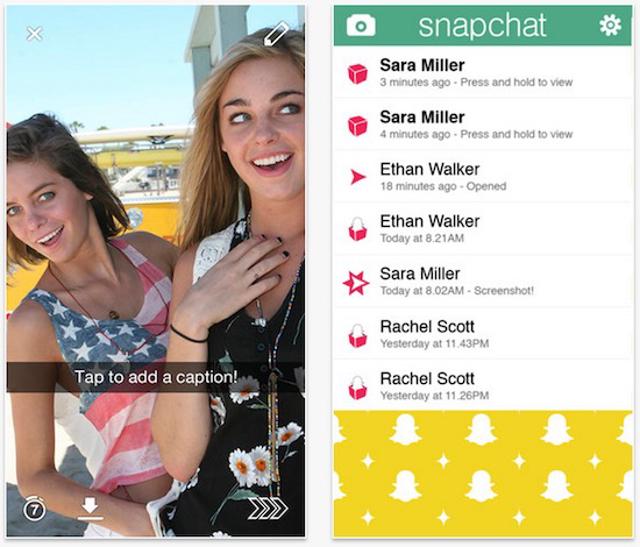 Lu says the bright young minds flocking to the valley today seek jobs writing “sexting apps”. They shun the legendary Silicon Valley companies which make networking hardware or computer chips in favor of social and shopping websites. She suggests as a result the entire industry might be at risk because the modern crop of startups heavily depend on the old guard’s technology.

The image we get from Lu of Silicon Valley is one where a constant stream of brilliant minds are shuttled directly from the airport to the social startups while out at the legendary Valley companies tumbleweed drifts through the cafeteria as old men with walkers shuffle off to their next meetings.

As I read her article I was confused by indications she herself had recently graduated. Her writing is so good and the tone of the article was so mature, I assumed this was some industry veteran who was going to be as bemused about these “young kids” as I am.

However it turns out she graduated in 2013 from Harvard as a Math major. She has already been published in The Atlantic and obviously the New York Times Magazine, but she’s not a full time writer. Instead she’s now studying Computer Science at Columbia where her research interests are “Statistical Natural Language Processing and Bioinformatics”. So we have ourselves a very smart kid writing about “the smart kids”.

Regrettably I find many New York Times culture articles follow this recipe: “My friends and I have noticed a trend among my friends. Here are some anecdotes that illustrate the trend. What does this now-documented trend tell us about the world at large?”

Lu is an extremely talented and well connected recent graduate from prestigious university. She has lots of friends on both coasts who work in startups. I’m sure she is giving us an accurate depiction of how things look from her point of view.

Unbeknownst to her however she is an athlete reporting live from the Olympic Village. My generation is all about fitness. Look at the abs around here! Our parents might have flabby stomachs, but none of my friends do, this generation is different.

The crux of her concern is if everyone is writing code to share cat pictures who is going to build the network routers which are needed to transmit those same pictures? This is a bit chill inducing. We are sawing off the legs of our own table! 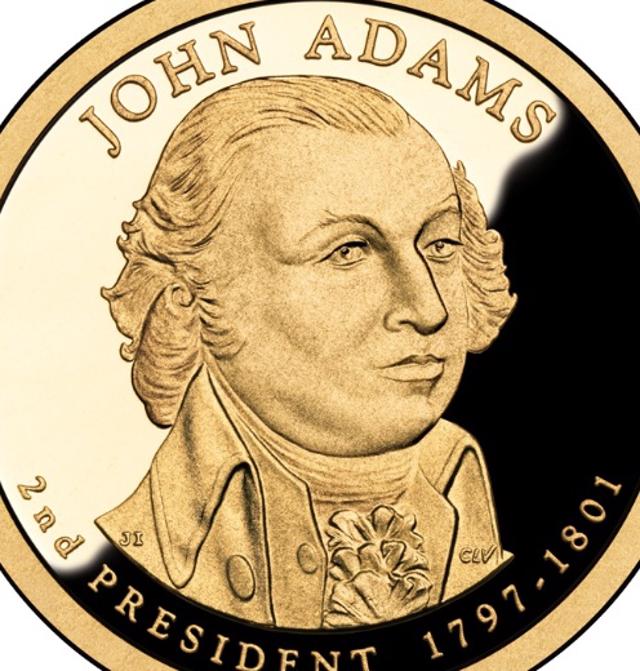 John Adams said “I must study politics and war, that my sons may have the liberty to study mathematics and philosophy, natural history and naval architecture, in order to give their children a right to study painting, poetry, music, architecture, tapestry, and porcelain.”

Snapchat is our porcelain. It may be a step “forward”, but the economy has been dealing with the problem of “there are multiple places to work and multiple things to work on” for thousands of years. It is not going to be tripped up by a few social apps.

Not everyone drifts wide-eyed and slack-jawed toward the most popular and highest paying job they can find. If someone has passionately spent their entire life wanting to write software to help scientists cure cancer they are not going to change their mind and work on a sexting app unless you lobotomized them first.

The invisible hand will find people to work on every technology that is worth working on. Consider things like gravel or cardboard boxes. There are probably some software engineers at this very instant brainstorming about logistics and tracking systems for routing gravel trucks. Smart well-paid engineers at that.

The world is robust and complicated and people are diverse and interested in many things. If Lu’s friends only want to work at Uber and Snapchat then that says more about her friends than about the world.

Plus keep in mind these old guard companies have some tricks up their sleeve. Every once in a while a young hip engineer will veer into one of their parking lots, perhaps momentarily blinded by his hoodie. The older engineers will lock him in the basement and make him write code for a few months. This is how companies manage to add web interfaces to even products like printers and routers these days. 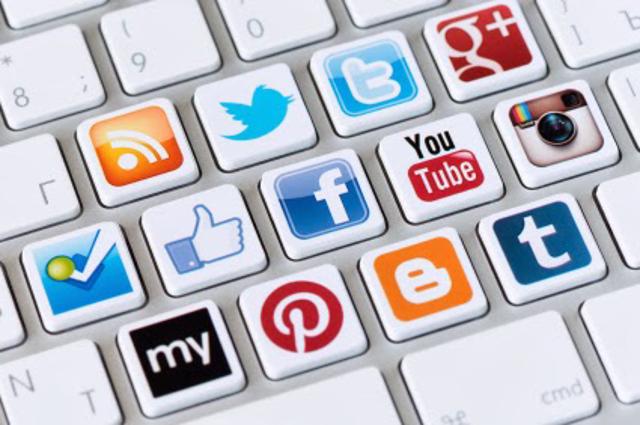 At some point Facebook and Twitter are effectively the gravel and cardboard box vendors. So far down the stack people forget they are there.