Whether you vote or not doesn’t matter, but who you decide you would vote for does.
Monday, February 29, 2016

Something has always bugged me about voting: in essentially all big elections the outcome is not decided by a single vote. Therefore if you had stayed home and slept in instead of voting, or if you had gotten lost on the way to the polls, or if you had drawn smiley faces on the ballot instead of picking a name, the outcome of the election would have been precisely exactly the same. In this sense, your vote didn’t matter in the slightest.

And yet votes do determine the election results. This seems like a paradox. Which is it, does your vote matter or not? I’ve pondered this question for years. Here is my answer. 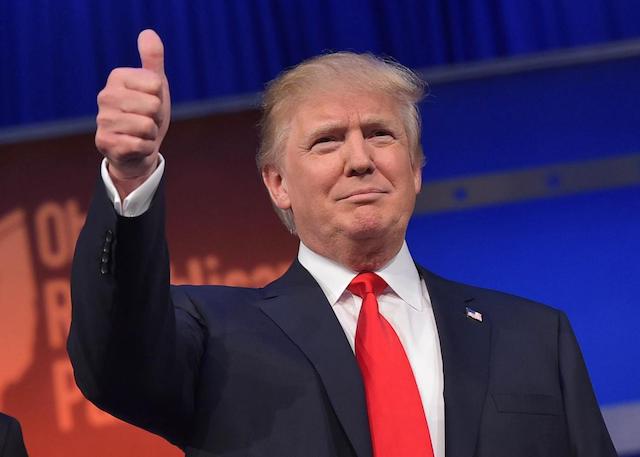 For example my father is a die hard Republican. However he has stated if it’s Trump vs. Hillary he will, painfully, vote for Hillary. This admission from a single person is actually huge. If he said the opposite, that he would always vote Republican no matter how lousy the candidate, that would be telling us something very different about Republicans, at least some segment of Republicans. So his decision here is really important and telling. Yet it doesn’t matter one bit if he personally goes to the polls so long as some percentage of those with his mindset go to the polls.

There is a side issue here about free will. We like to think we are free to do anything at all. In the case of an election we feel free to vote for anyone we choose. In a strict sense perhaps we are. We could for example flip a coin.

Yet people who earnestly pick choose a candidate tend to take in all available information and tend to weigh their own beliefs and feelings seriously. They do not pick at random. This is why their decision is meaningful. My father essentially has to vote for Hillary based on how awful he feels a Trump presidency would be.

So it’s not really a choice. It’s more like experiment. Drop in two candidates, Trump and Hillary, shake with pundits and polls and debates, let sit for a few weeks, and poof: out pops Hillary. For someone else: out pops Trump. I would bet the results are remarkably stable. If you repeated the experiment with the same inputs you’d see the same result.

To drive this home let’s jump to a completely different domain. Suppose there is a virus which is highly contagious and it is spreading like wildfire in some remote part of the world. People are worried it might be as dangerous as malaria which kills 400,000 people a year. Let’s ask the single question: will it be that deadly or not?

Whether a single individual dies makes only a tiny dent in the statistics. Obviously it’s incredibly tragic to that person and their family and friends, but relative to hitting the 400,000 figure a single death isn’t going to tip the balance very much either way. 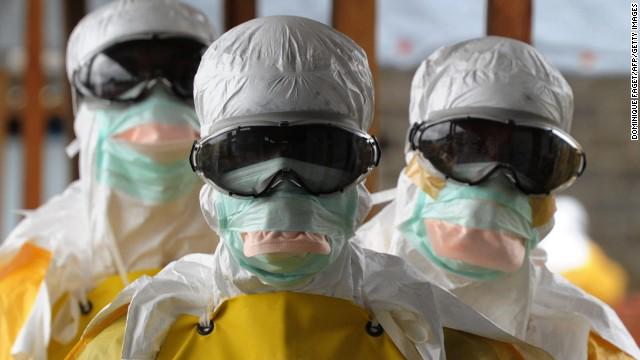 Yet by watching the virus in even a single person we might learn a lot about how the disease is going to progress. For example suppose “patient zero” is a 95 year old tribal woman from a remote part of South American. At this point what do we know about the virus? Does it only affect the elderly? Only those without vaccinations? Only those exposed to mosquitoes?

Now suppose a handful of healthy all-American 22 year old athletes who’ve never left the United States in their life die after being sick for only a few days. The media will go ballistic! And right they should, because this tells us a lot about the potential impact of the virus. People would be terrified and for good reason.

Election decisions are more like the spread of a virus than we’d like to admit. We can and should hem and haw and weigh our options because it’s not just one vote that hangs in the balance. Making our decision is not an act of pure free will it’s a miniature in-vivo version of the entire election. It matters a great deal who you decide to vote for even if it doesn’t matter who you actually vote for.